There has been a bizarre debate in Australia on whether “buy not, pay later” services like Afterpay and Zip Money should be regulated. No surprise that some in the industry suggest not. Policy advisers and politicians, as well as the media, seem at sixes and sevens … distracted by what? Fintech gobbledygoop?

But it is essential that Responsible Lending and other rules be applied to products like Afterpay.

The services are obviously a provision of credit, even though the borrower is not charged interest if the debt is paid off on schedule. In essence, under the current model with “pay later” the interest is paid by all the retail consumers who do not use the service. This is a monstrous imposition, surreptitiously applied.

It gets worse. There seems nothing to stop retailers offering exclusive discounted prices to “pay later” shoppers, subsidised even further by those who pay up front.

Retailers who allow use of “pay later” services should be required to fully recover the cost of that service from a surcharge on prices paid by their “pay later” customers. 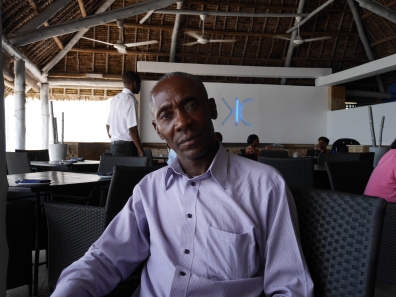 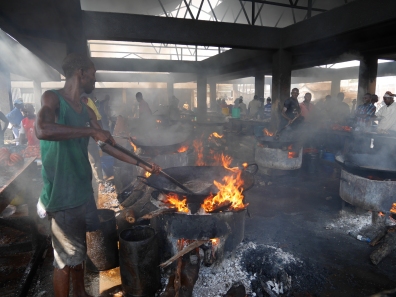 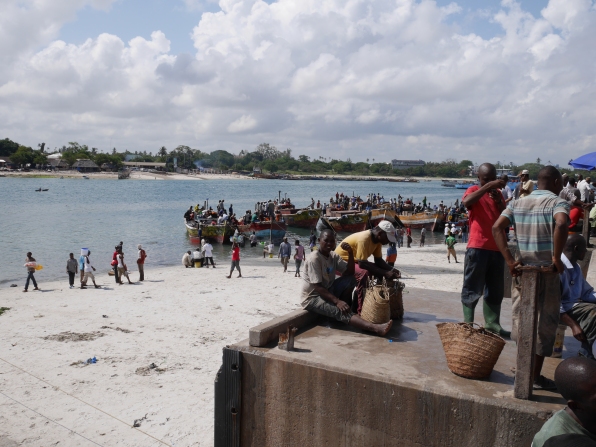